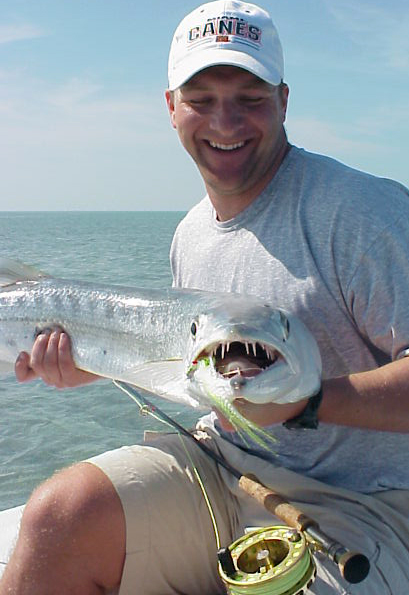 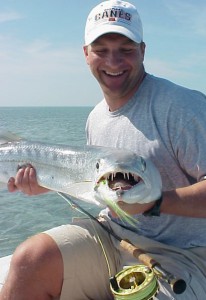 January 12 2016 – El Nino has a grip on the West coast and seems the wetter weather is now drifting over the South East and allowing some cold fronts to come to Key West, finally! Key West flats fishing is changing with the seasons.

I am excited about the cold fronts – yes that sounds weird but so does catching bonefish in December here on the flats of Key West. Yes, that was a thing Last month all the way into last week. Bonefish for Christmas. With water temps pushing 80 the summer species like bonefish were around all the way into the new year. We had tarpon, permit and bonefish making up the Christmas SLAM. Pretty exciting for many of our anglers who had no idea that we could fish tarpon during the winter in Key West.

Fishing Key West flats has been great with lots of fish and things to cast to in the shallows. That may have come to all but a stop. With the last two cold fronts the water temps have chilled to a nice normal 67 degrees. Ushering the bonefish to the deeper waters where one of our backcountry fishing boats caught a few in 22 ft. But, like any normal January we still have permit on the flats.

January is a great month for flats fishing Key West for permit. Those “in between” days of warmer weather and Southerly winds bring the man hole cover sized prize fighters right up on the flats for a meal of crabs and shrimp. They love the warmness of the surface waters and almost seem to bask in it. When I am fishing the flats for permit this time of the year I will often start off a little bit deep. Looking in the 1-3 ft clear waters on the facing side where the tide is pushing up on the flats. These guys will be spotted cruising the edges. Once they are spotted its my anglers job to cast the crab and make the connection. For my fly fishermen I like to use the larger Merkin fly with a little bit heavy eyes and longer legs. This makes the drift from the surface to the grass more exciting and enticing getting the permits attention. Be wary not to cast behind these fish and spook them.   It takes time but this time of the year you will get your shots and the patience will be rewarded with some pretty incredible winter shots flats fishing for this (my favorite) fantastic sport fish. 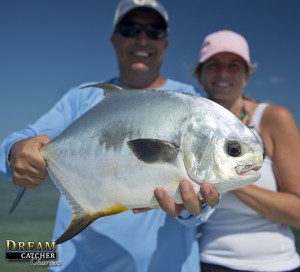 Along with permit Key West flats fishing I also target large barracudas that will be sunning themselves looking for an easy meal. A well placed plug that looks like a fast swimming fish that is wounded makes these guys go crazy. Fly Fishing this is your shot at sight fishing a monster toothy barracuda on the salty fly. I like to use a streamer fly with a fast stripping technique that entices these guys to strike. A good long cast… strip, strip, strip.. and WHAM.. he slams it. Fun times and nerve rattling to say the least.

Look for colder weather coming up as El Nino changes. Maybe we might even see a good run of cobia in the shallows following some sting rays and sharks.